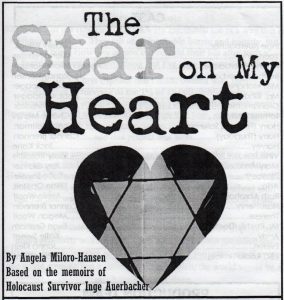 Area 8th grade students attended the Sioux City Community Theatre’s Children’s production of The Star on My Heart” at the Orpheum Theatre on Thursday, April 6 at 9:30 in the morning.

The Star on My Heart is the story of one of the child survivors of Terezin, Inge Auerbacher. During World War II, 15,000 Jewish children were sent by the Nazi Gestapo to Theresienstadt, a former military camp also known as Terezin. This concentration camp was a stopping place for children and adults on their way to the gas chambers in Auschwitz. When Terezin was liberated in 1945, there were only about 100 surviving children there. 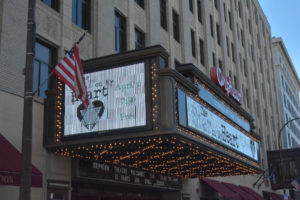 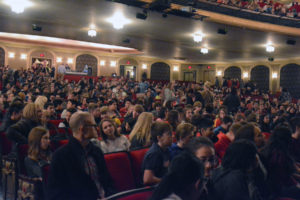 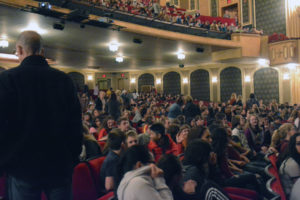 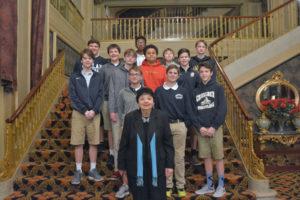 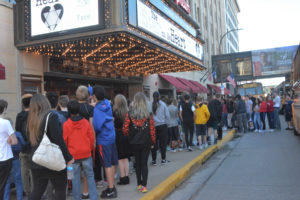 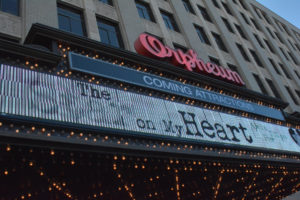 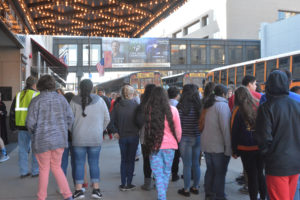 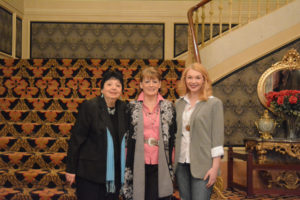 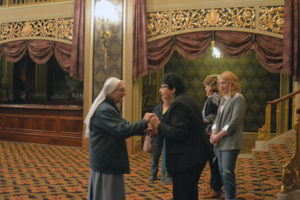 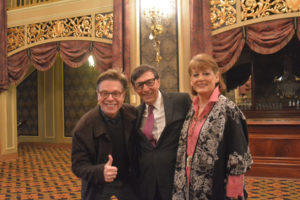 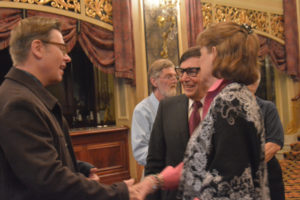 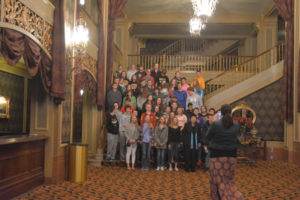 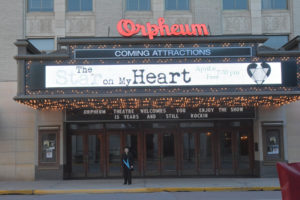