Opening Night of “The Star on My Heart” is signature event

As part of Tolerance Week, subsequent performances at the Sioux City Community Theatre  April 7-9 were free admission to the public.

The Star on My Heart is the story of one of the child survivors of Terezin, Inge Auerbacher.  During World War II, 15,000 Jewish children were sent by the Nazi Gestapo to Theresienstadt, a former military camp also known as Terezin. This concentration camp was a stopping place for children and adults on their way to the gas chambers in Auschwitz. When Terezin was liberated in 1945, there were only about 100 surviving children there.

The play was written by Ohio writer and theater director Angela Miloro-Hansen.  Both Ms. Auerbacher and Ms. Miloro-Hansen will be present at the Sioux City opening night.  Ms. Auerbacher will be the guest of honor and speak to the audience after the performance. 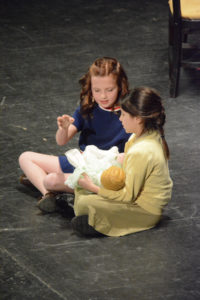 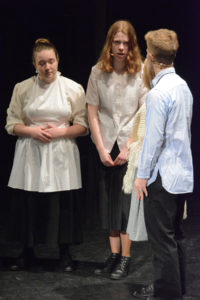 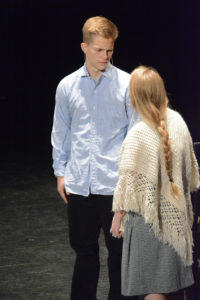 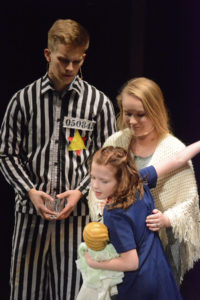 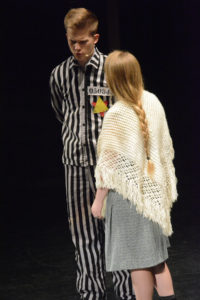 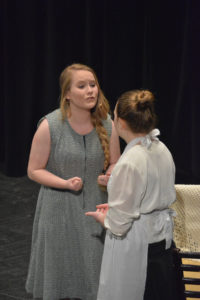 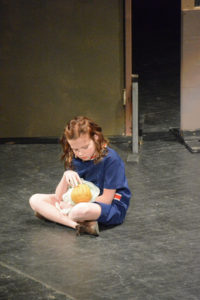 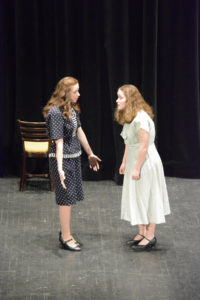 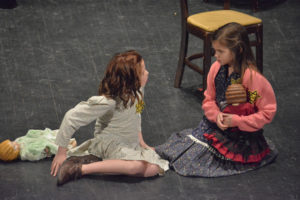 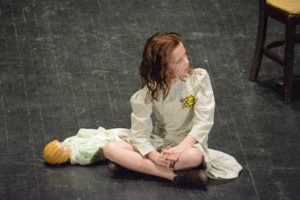 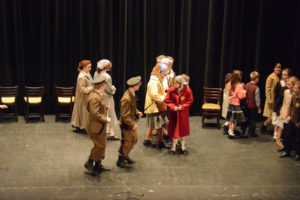 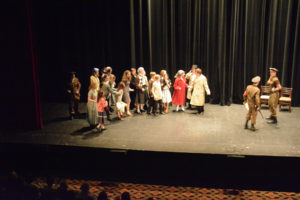 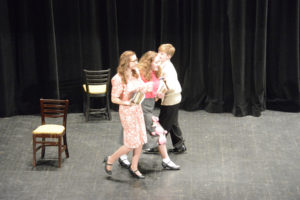 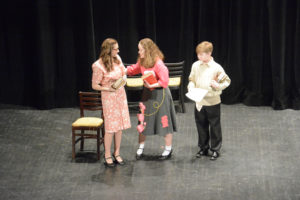 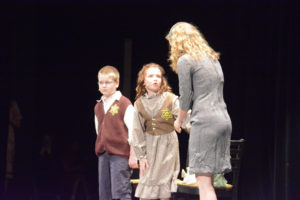 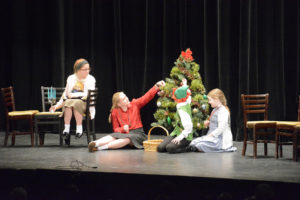 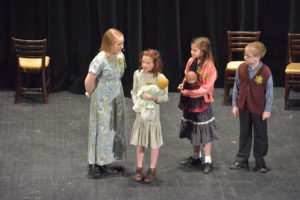 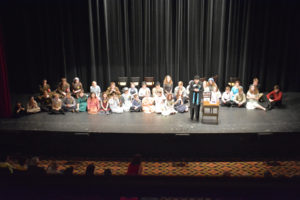 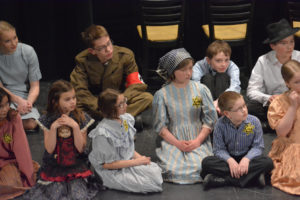 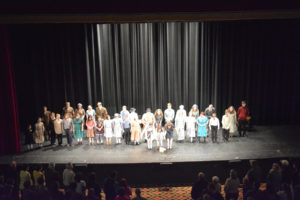 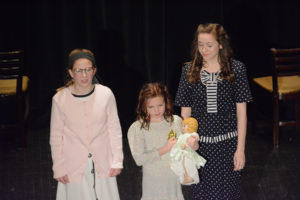